Apple has held events in September and October so far, first focusing on the Apple Watch Series 6 and iPad Air and then new iPhone 12 models and the HomePod mini. There are still a handful of products that Apple is expected to launch before the end of the year, so will we see a November event?

From AirPods Studio to an Arm-based Silicon Mac, there are still new devices that we could see this year. Below, we’ve outlined the rumored products that didn’t make an appearance at the October event.

Apple is planning to add high-end over-ear “AirPods Studio” headphones to its AirPods lineup, and some rumors suggest that may be a product that’s ready to go and set to launch before the end of 2020.

There was speculation that ‌AirPods Studio‌ would show up at the October event, but a massive leak outlining what we’d see at the event didn’t include ‌AirPods Studio‌, so we ended up knowing not to expect it. 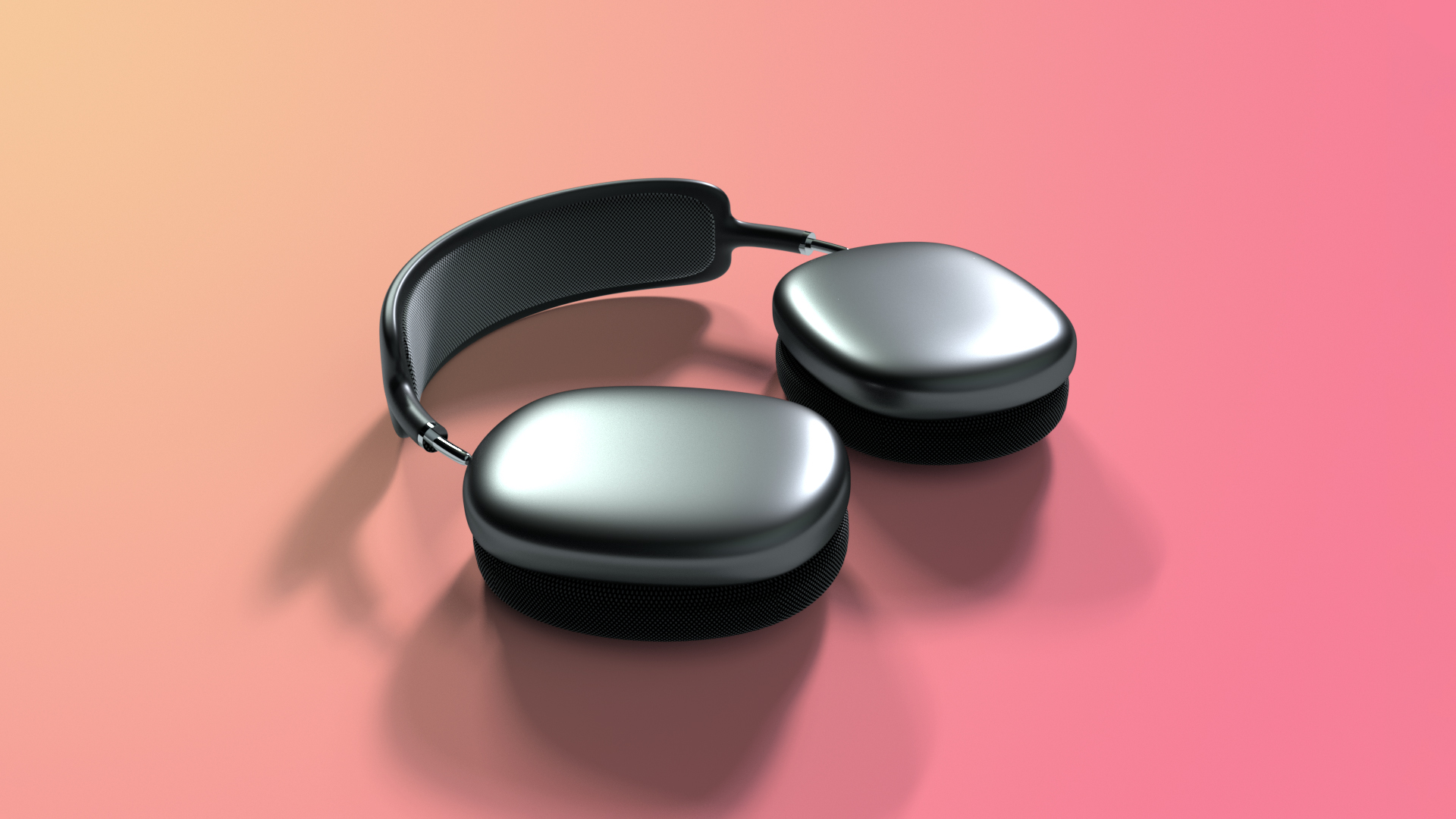 Both ‌AirPods‌ and AirPods Pro launched in the later months of the year, so there’s still a good chance we’re going to get new headphones this year. Rumored to be priced starting at $350, ‌AirPods Studio‌ will feature Active Noise Cancellation and a retro-style design that could involve both a premium model made from high quality materials and a sport-oriented model made from breathable, lighter weight materials.

‌AirPods Studio‌ could feature magnetic ear cups and headband padding that can be swapped out for a customizable look, much like Apple Watch bands, and there could be neat features like ear detection so there’s no right or left side when wearing the headphones.

The 2020 launch date isn’t a sure thing, as there’s been some mixed information suggesting the ‌AirPods Studio‌ might not be ready for launch, so it’s unclear just what’s going to happen.

We’ve been hearing rumors about Apple’s Bluetooth-based item trackers for well over a year, and there’s never been a clear launch timeline. It would have made sense to unveil the AirTags alongside new iPhones given the interoperability between them, but that didn’t happen.

If you’ve been living under a rock and aren’t familiar with ‌AirTags‌, they’re Apple’s version of the Tile. ‌AirTags‌ are small Bluetooth-equipped item trackers that you can attach to important but easily lost items, allowing the ‌AirTags‌ (and the items) to be tracked right inside the Find My app alongside your Apple devices. 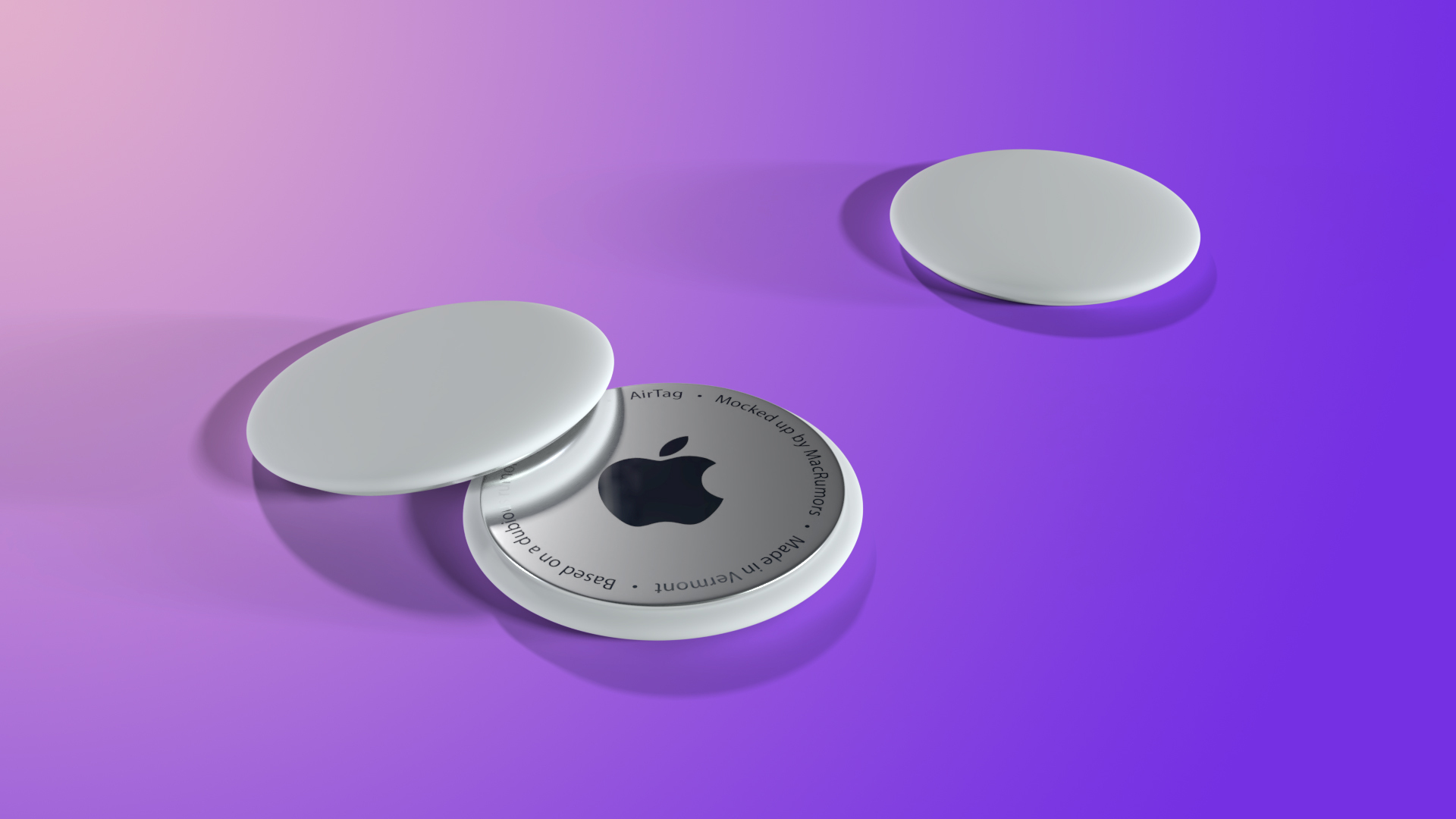 There’s no guarantee that ‌AirTags‌ are launching in 2020, so there’s a chance that we aren’t going to see them this year. In fact, leaker Jon Prosser, who has a mixed track record when it comes to reporting Apple’s plans, recently said the ‌AirTags‌ won’t be coming until March 2021. Prosser has since said that the ‌AirPods Studio‌ headphones have actually been pushed back, so Apple is going to debut ‌AirTags‌ instead. Given the super mixed information, we’ll have to wait to see what ends up launching.

Recent speculation suggests that Apple perhaps has had the ‌AirTags‌ ready to go for quite some time (hence code found in early versions of iOS 13), but has held them back to allow third-party item tracker manufacturers time to develop their own solutions that integrate with the ‌Find My‌ app in an effort to stave off antitrust accusations. Since ‌AirTags‌ rumors first leaked, Tile has been unhappy because a better Apple-designed Bluetooth tracker that integrates right into the ‌Find My‌ app has the potential to tank Tile’s business.

Apple itself has said that the first Mac with an Apple Silicon chip is coming before the end of 2020, so we can count on at least one Mac launch in November or December.

There’s no word yet on exactly which Mac will get an Apple Silicon chip first, but based on rumors, candidates include a new MacBook Pro, a new MacBook Air, a resurrected 12-inch MacBook, or a new 24-inch iMac. 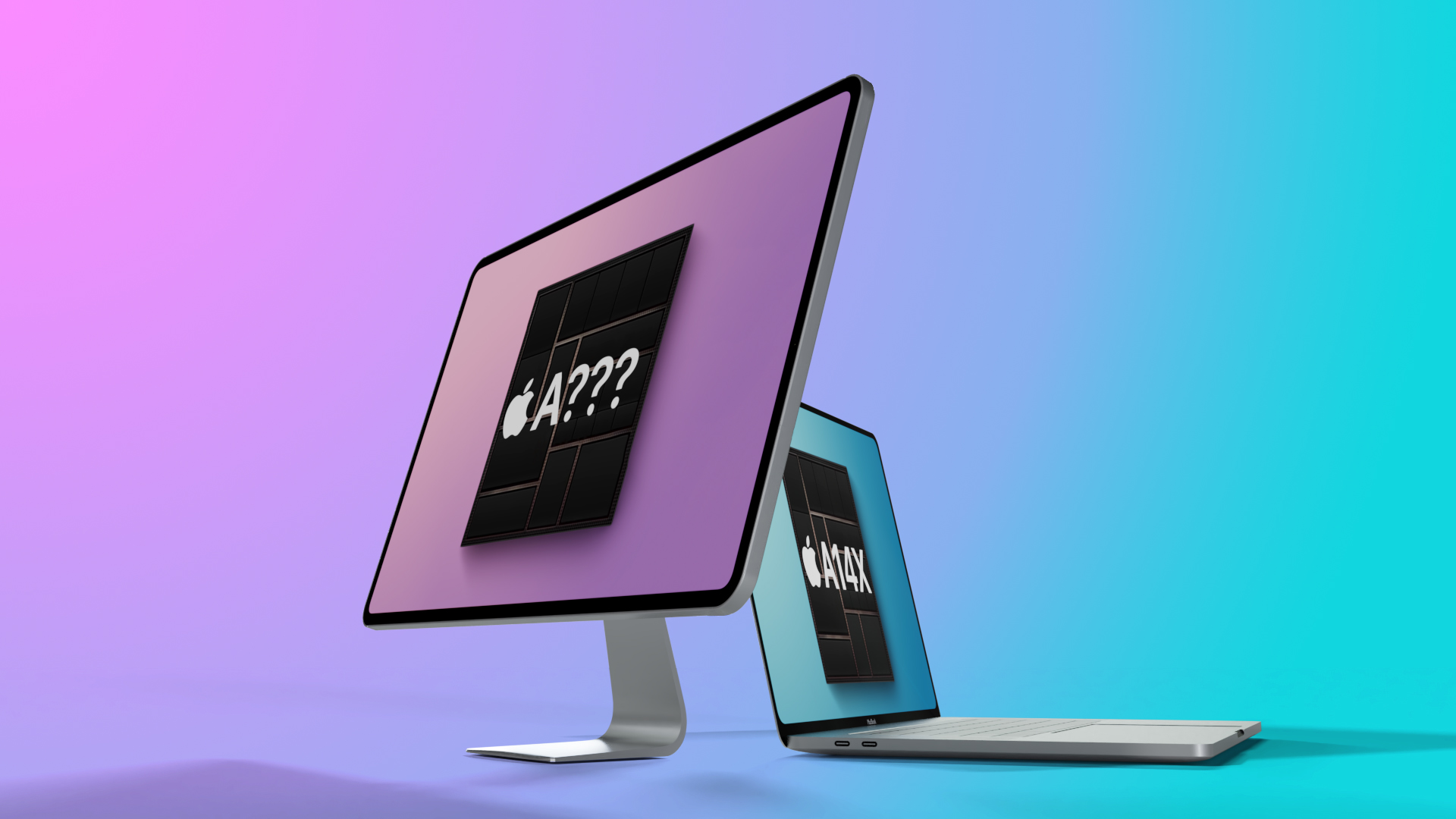 Apple is working on a revamped 14-inch MacBook that will be similar to the 16-inch MacBook and a redesigned 24-inch ‌iMac‌ to replace the 21.5-inch ‌iMac‌, and the launch of both of these significant redesigns would be an ideal time to unveil fresh new Apple-designed chips.

Regardless of which Mac comes first, Apple is transitioning its entire Mac lineup to ‌Apple Silicon‌ chips, a process that’s expected to take a year. By the end of 2021, Apple may be well on its way to sunsetting all Macs with Intel chips. We may not be able to count on ‌AirPods Studio‌ or ‌AirTags‌ for certain, but new Macs are definitely coming.

As with ‌AirTags‌, rumors about a next-generation Apple TV have been floating around for months, if not years. We haven’t had a new version of the ‌Apple TV‌ since 2017, and we’re long overdue for an update.

Apple is said to be working on multiple ‌Apple TV‌ set-top boxes, including one that has an A14X chip that offers console-like performance. There are also rumors of a new ‌Apple TV‌ remote with ‌Find My‌ integration to keep it from getting lost.

No ‌Apple TV‌ made an appearance at Apple’s October event, and it’s not looking like we’re going to see it a potential November event, either. According to an August report from Bloomberg, a new ‌Apple TV‌ might not be ready to launch until sometime in 2021.

There’s a chance that Apple could hold a third November event to show off new products because the ‌Apple Silicon‌ Macs at a minimum are event-worthy devices. Of course, there’s no guarantee at this time, because the devices that are still on the horizon could also come out through a press release.

Predicting a possible event date in November is tricky. November 3 is election day in the United States, November 11 is Veterans Day, and November 26 is Thanksgiving in the United States with Apple giving all corporate employees that week off. If Apple does hold an event, we could perhaps get invites in the first week of November with an event to take place on November 9 or 10 ahead of Veteran’s Day.

A recent rumor has suggested that Apple is actually planning an ‌Apple Silicon‌ event for November 17, so that could be when we’ll see an announcement instead. That date is getting awfully close to Thanksgiving a week later, but Apple doesn’t have a lot of options in the month of November.

How to Optimize Multichannel Marketing for 2020

Spread the loveMultichannel marketing remains one of the most purposeful and effective methods to streamline customer interactions. Meeting your business

Smart HID Device Based on Hand Gestures For PC Control

AI Insurance Is Coming, Here’s Why